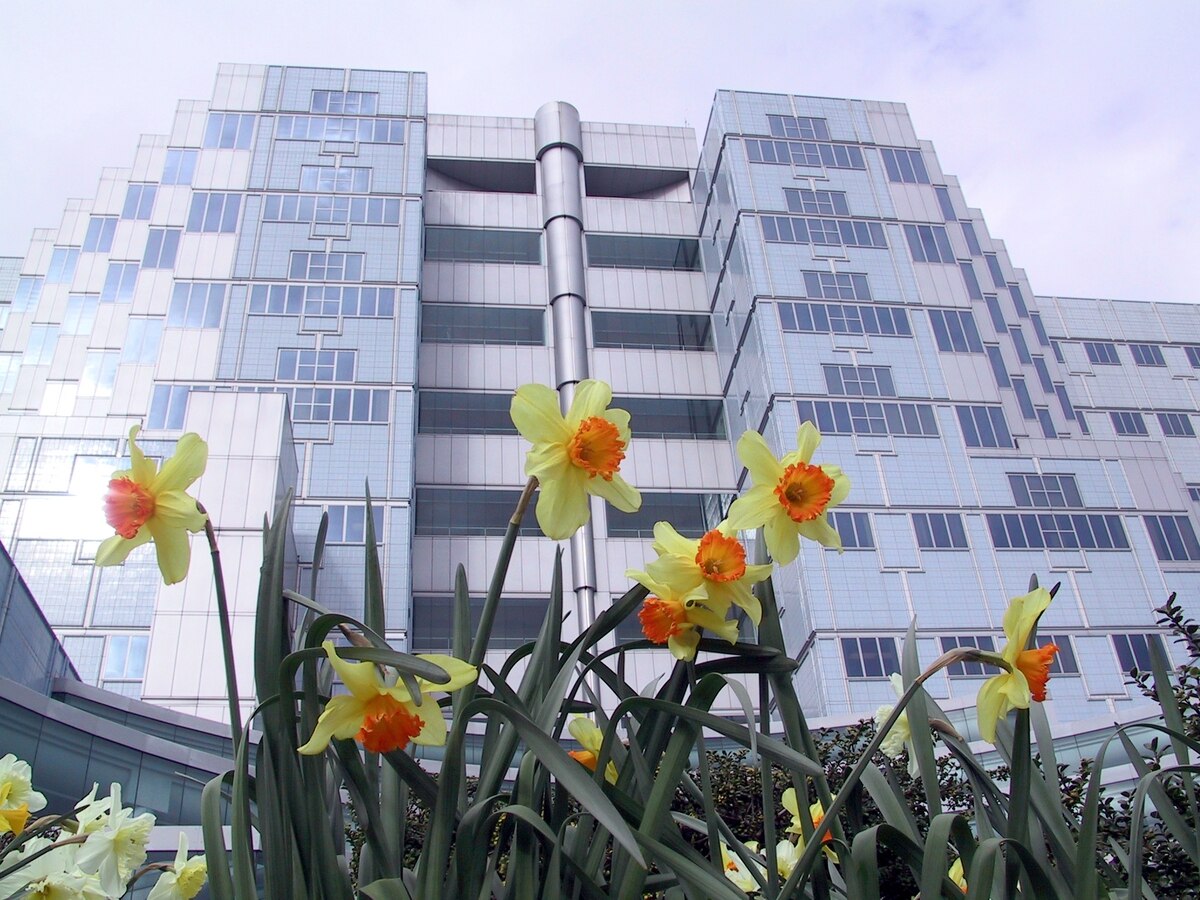 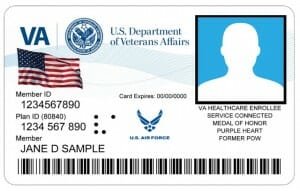 A Veteran ID Card (VIC) is a form of photo ID you can use to get discounts offered to Veterans at many stores, businesses, and restaurants. When you have this card, you won’t need to carry around your military discharge papers or share sensitive personal information to receive discounts. If you have a VIC, you don’t need to request another type of photo ID card to prove you’re a Veteran or to get retail or business discounts. 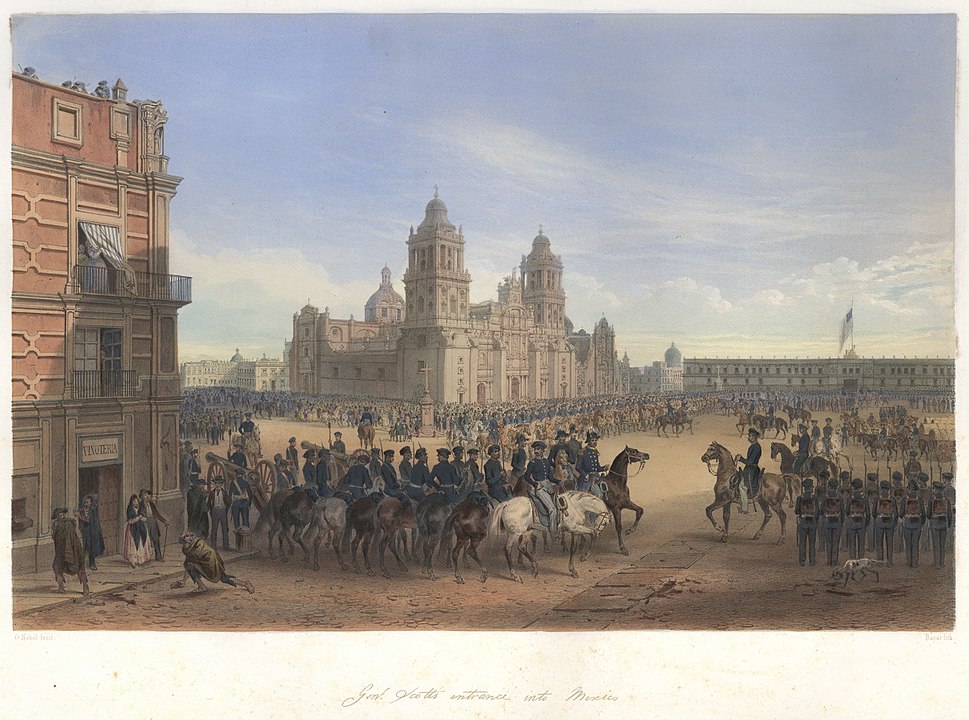